Dr. Strange recently hit theaters and has already raked in a 122.3 million in it’s opening weekend but something even larger looms on the horizon via little-reported easter egg that popped up during the third act. That’s right the seeds for the beloved and critically acclaimed “Runaways”, created by  the legendary Brian K. Vaughan (Lost, Y: The Last Man, Ex Machina, Pride of Baghdad, Saga, etc), have been sewn. I’ll try to make this as spoiler-free as possible  but there may be minor spoilers for both Runaways (read it if you haven’t) and Dr. Strange. 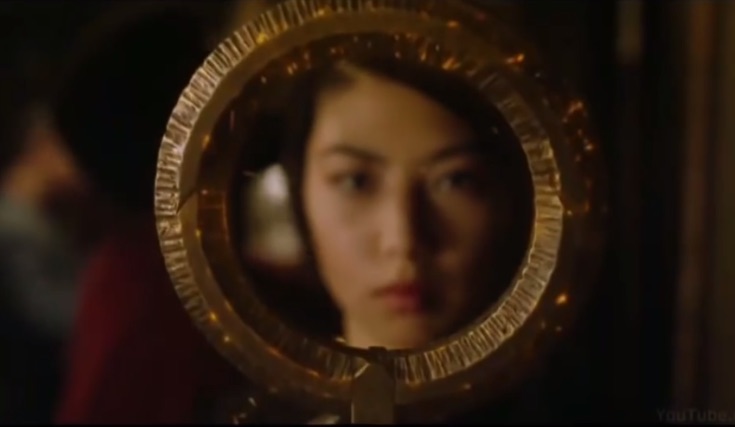 In the third act, during a scene where students at the Hong Kong Sanctum are picking up their artifacts- an asian woman picks up a rather simple looking staff. It’s just a few second shot and she’s one of a bunch of people, but she’s kind of in the center of the shot. She’s a little behind Wong (By the way Benedict Wong, who plays Kuiblai Khan on Marco Polo is one of those untapped treasures) and no attention is paid to her. This object she’s holding is the Staff of One.

The Staff of One is a terribly powerful artifact in the Marvel universe. Basically it’s a staff that can cast any magic, once. Each time the user needs to use a new word or phrase to describe what is desired. They could say “Stop” and their target would stop. They could never say “Stop” again and would have to say “Freeze” (which might, if the staff choses, encase their target in ice). It’s powered by blood, each time it is used a little blood has to be offered (there’s a great scene where Nico of the Runaways uses menstruation…) with greater amounts of it being required for more powerful spells. It kind of lives in the body of the user too and a little blood has to be spilled to call it forth. In the comics it’s wielded (primarily) by Nico Minoru (who occasionally uses the name “Sister Grim”), kind of the leader of the Runaways. It was used by her mom before her.

So, how do we know is this THE Staff of One and not just something that looks kind of like it? Well on the IMDB page for Dr. Strange Linda Louise Duan is listed as playing  Tina Minoru, Nico’s mom and the former wielder of the staff! How cool is that?! Add to that the order for a Runaways pilot Hulu just requested in August and we’ve got a very interesting set up! 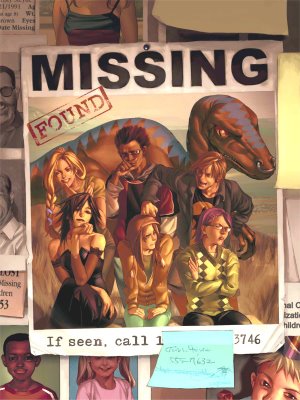 For those sitting there going, “Uh- so what?”, you clearly have not read The Runaways. The Runaways was a 2003 comic series from Marvel where a group of 6 kids (mostly teens) from Malibu who were all family friends discover that their parents are actually super villains. Each of their parents kind of fill one of those typical super villain archetypes (the evil wizard, the mad scientist, the crime lord, alien invaders etc). After their kids find out and unlock their own powers- they runaway and try to make things right. The story largely rests on Brian K. Vaughan’s strength as a writer, resulting in an Eisner Award for him for his work on the series (An Eisner is like a comic Emmy. The series actually got it’s second- Jo Chen won one for her work on it in 2009). The cast has strong characters with great arcs, a lot of humor, some gut-wrenching drama, and a lot of fun set ups (time travel, double/triple crosses, life on the street, etc).

So- yeah, get pumped! Dr. Strange may be killing it in theaters right now but Marvel has shown that it might be willing to take that plunge with one of its less well known gems! Stay tuned!